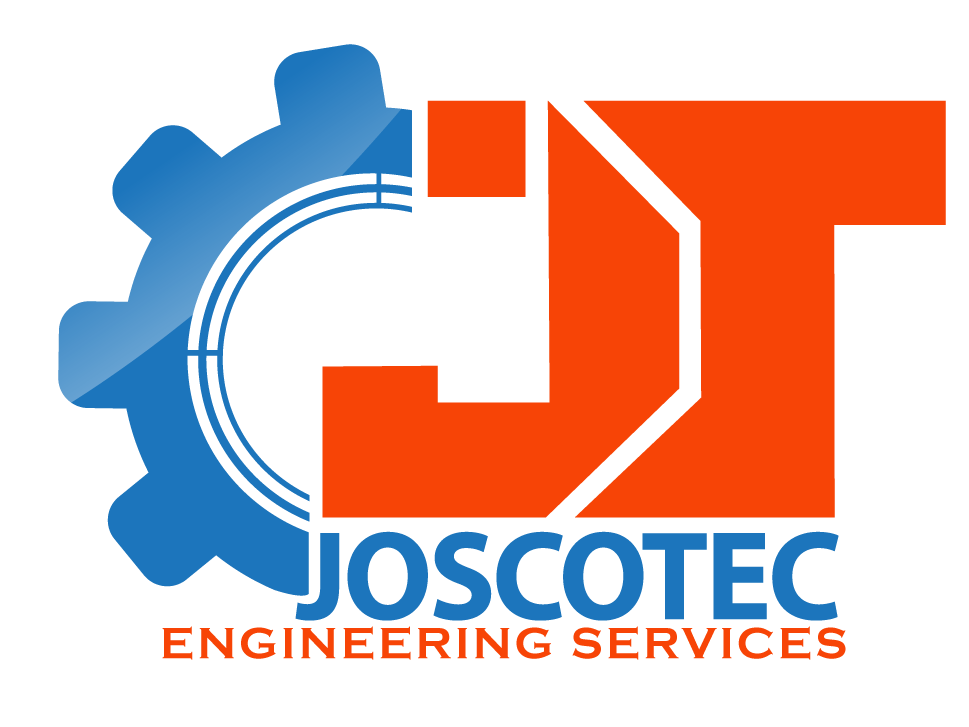 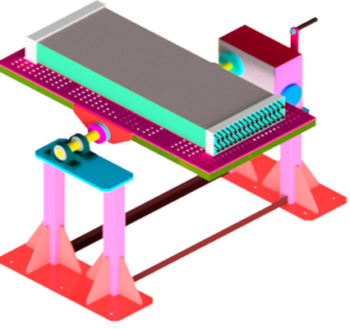 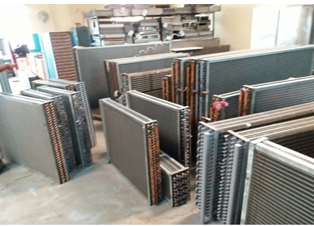 1 )Weld table to hold condenser unit of different sizes like

2) The weld table must rotates at 180degree.

3) Gear box should must be an manual method

4) The manual handling system required up to  7 to 8 time rotation.

5) When hand rotation stop. It couldn’t be reversed direction

Gearbox often referred as transmission is a unit that uses gears and gear trains to provide speed and torque conversions from a rotating power source to another deviceGear Box is actually a speed variable device which changes the speed of power transmission device according to the requirements of torque. We normally use various power transmission devices to perform different operations that require different torque or power and thus, we can fulfill the requirements by changing the speed. This speed variation can be done by using different gear having different teeth cut on it on various shafts at the proper distance to have perfect mesh in between the two gears. 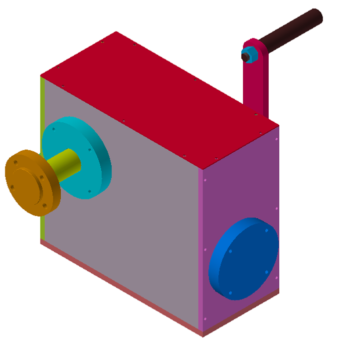 Bevel gears are useful when the direction of a shaft’s rotation needs to be changed. They are usually mounted on shafts that are 90 degrees apart, but can be designed to work at other angles as well.The teeth on bevel gears can be straight, spiral or hypoid. Straight bevel gear teeth actually have the same problem as straight spur gear teeth — as each tooth engages, it impacts the corresponding tooth all at once. 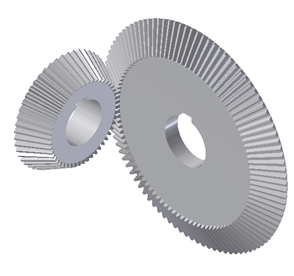 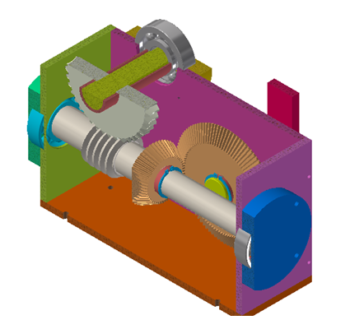 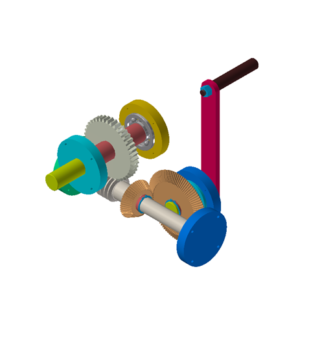 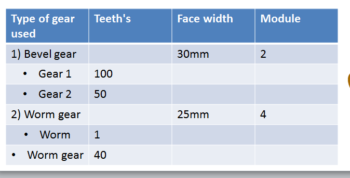 Worm drive is a gear arrangement in which a worm (which is a gear in the form of a screw) meshes with a worm gear (which is similar in appearance to a spur gear). The two elements are also called the worm screw and worm wheel. The terminology is often confused by imprecise use of the term worm gear to refer to the worm, the worm gear, or the worm drive as a unit. 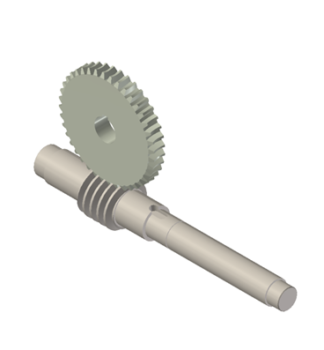 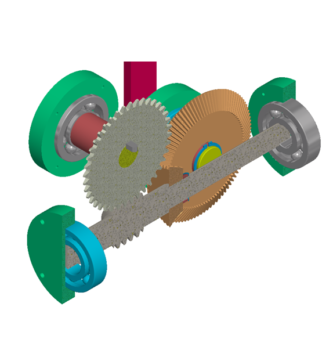 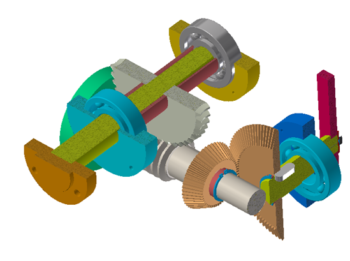